Thanks to my wife for pointing out to me as we were driving by the Coliseum in North Charleston that Bela Fleck and the Flecktones were coming back to town.  I've wanted to see them for years, and it just never came together until this last December 5th at the North Charleston Performing Arts Center.  First, allow me to fill in those unfamiliar with the group.  Bela Fleck is featured on Banjo.  Yes, that's right; Banjo.  You may find it hard to believe that jazz could be impressive played on a banjo.  Judge for yourself.  Fleck is an amazing song writer and performer.  The things he does on Banjo are truly amazing.  The same can be said for Bassist, Victor Wooten.  One of my favorite parts of the show was a 25 minute solo by Wooten, my first.  I haven't heard a lot of live or recorded bass solos so its not really fair for me to judge, but I dare say, this performance would be tough to match.  Then there's Futureman on percussions including his self-created hand-held "drumitar".  Saxophonist, Jeff Coffman played effortlessly, including one particularly interesting moment when he played two saxophones at the same time.  Throughout the performance, the group played as tight as I've heard.  The show featured Christmas music, but also included "Throedown at the Hoedown."  A

Another interesting and challenging piece was "The Twelve Days of Christmas."  The traditional version is in 12 different key signatures, but the Flecktones took it to another level by also delivering a version in 12 different time signatures.  Most people are familar with the Jazz Standard, "Take Five."  Hearing them pull off 7, 9, and 11/4 time signatures was impressive.

Finally, the group incorporated a team of Tovan throat singers from Northern Siberia.  Leave it to Fleck to take a risk like this by taking a group of throat singers on tour with him.  Alash is the name of the group and added even more spice to an already full and complete performance.

My favorite of the night was a medley that included several Christmas favorites intertwined with "My Favorite Things."

Hopefully, some of you will go right to I-tunes and check out some of their work.  I have about 6 of their CD's, and they're all unique and surprising.  Their earlier work, "UFO-TOFU" features a truly incredible harmonica player.  It's hard to believe that he's playing an instrument with no keys.  By the way, most of the tunes in the concert are available on CD on their Jingle Bells album.  Don't let the fact that Christmas is over stop you.  It's a true delight. 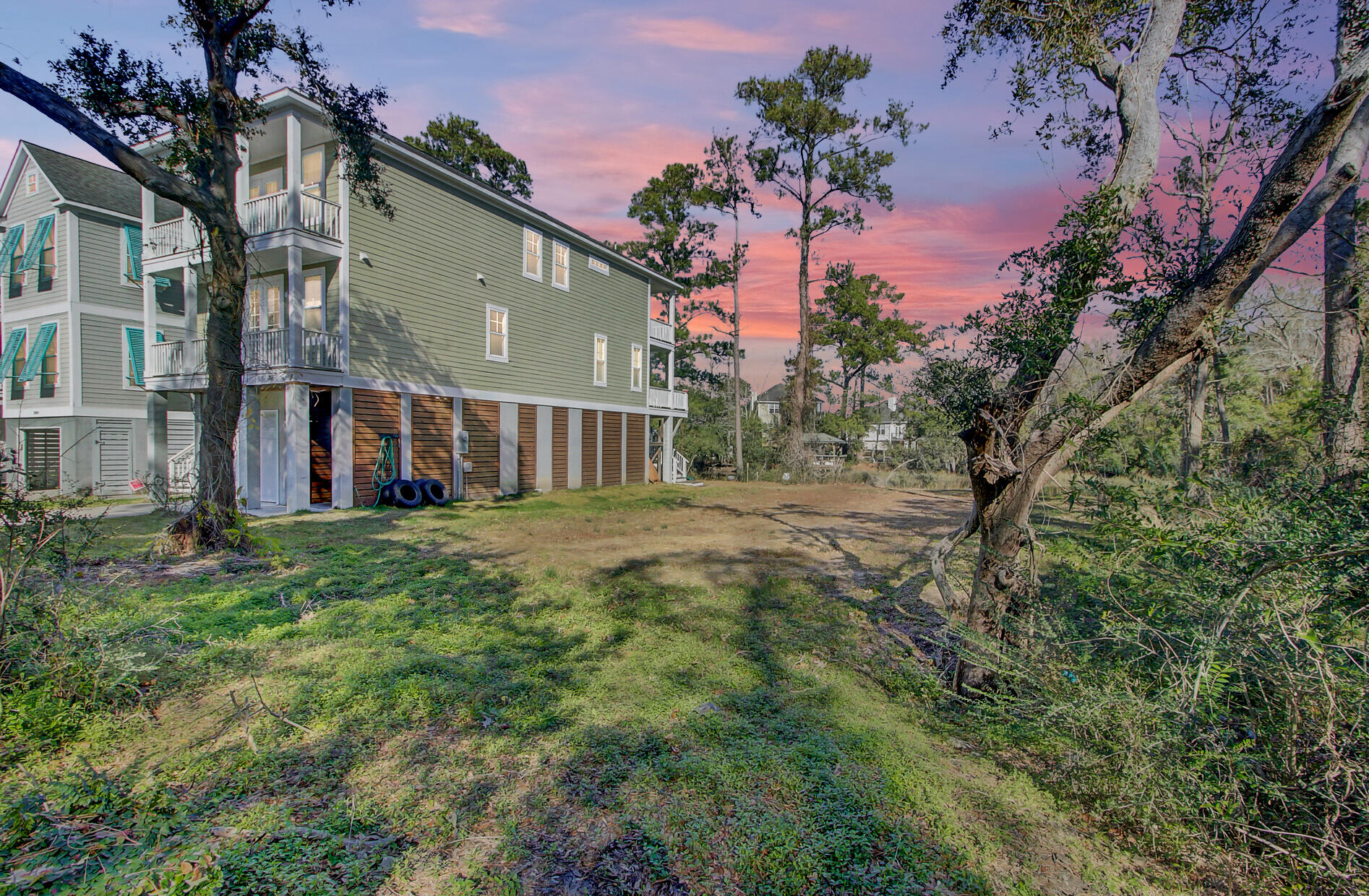 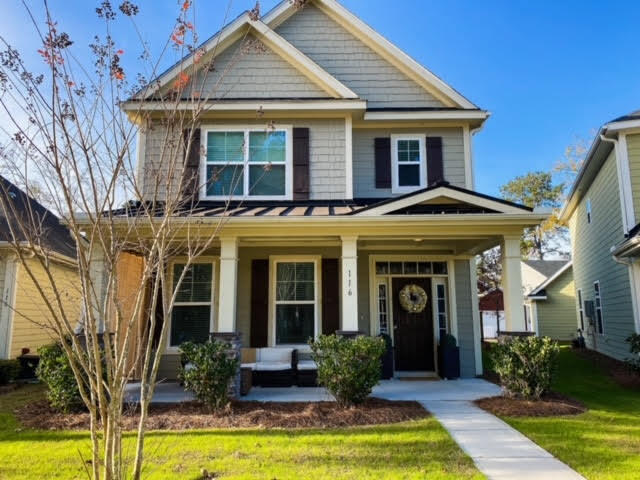 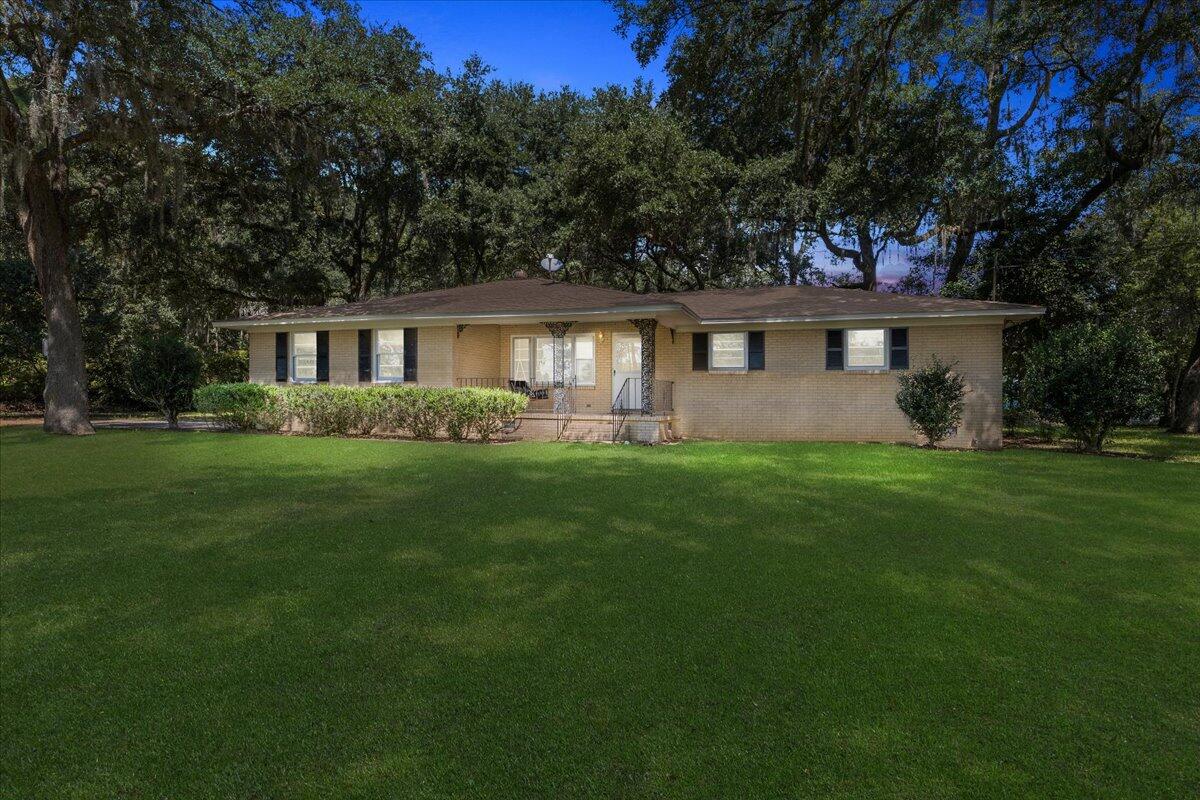 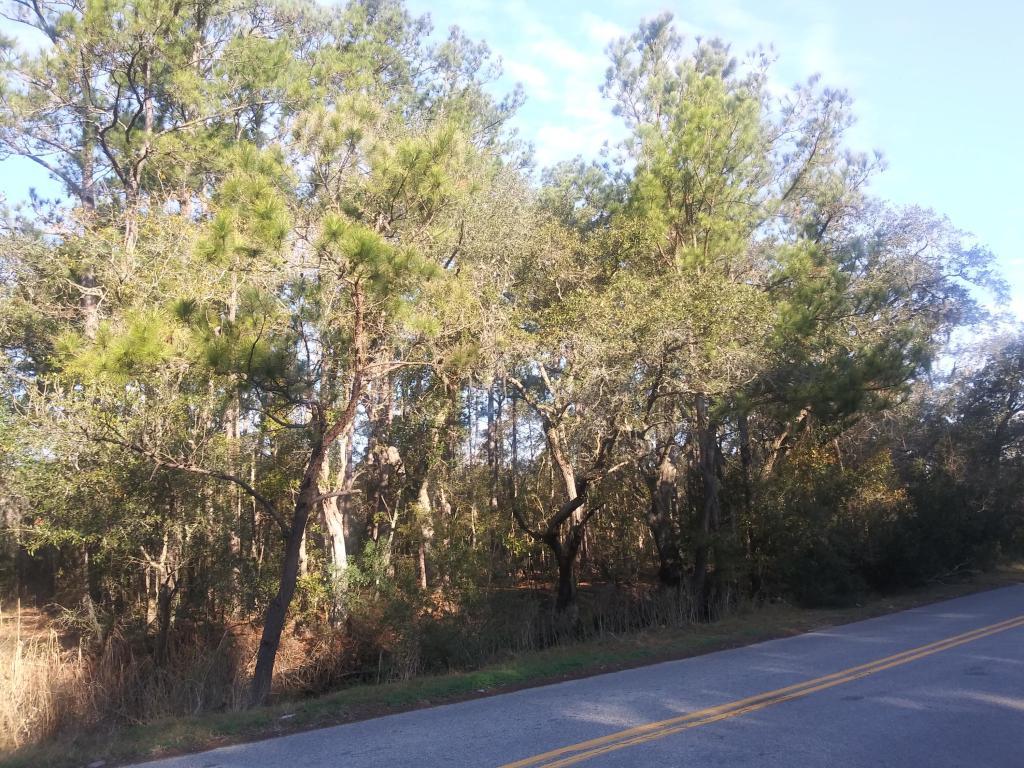 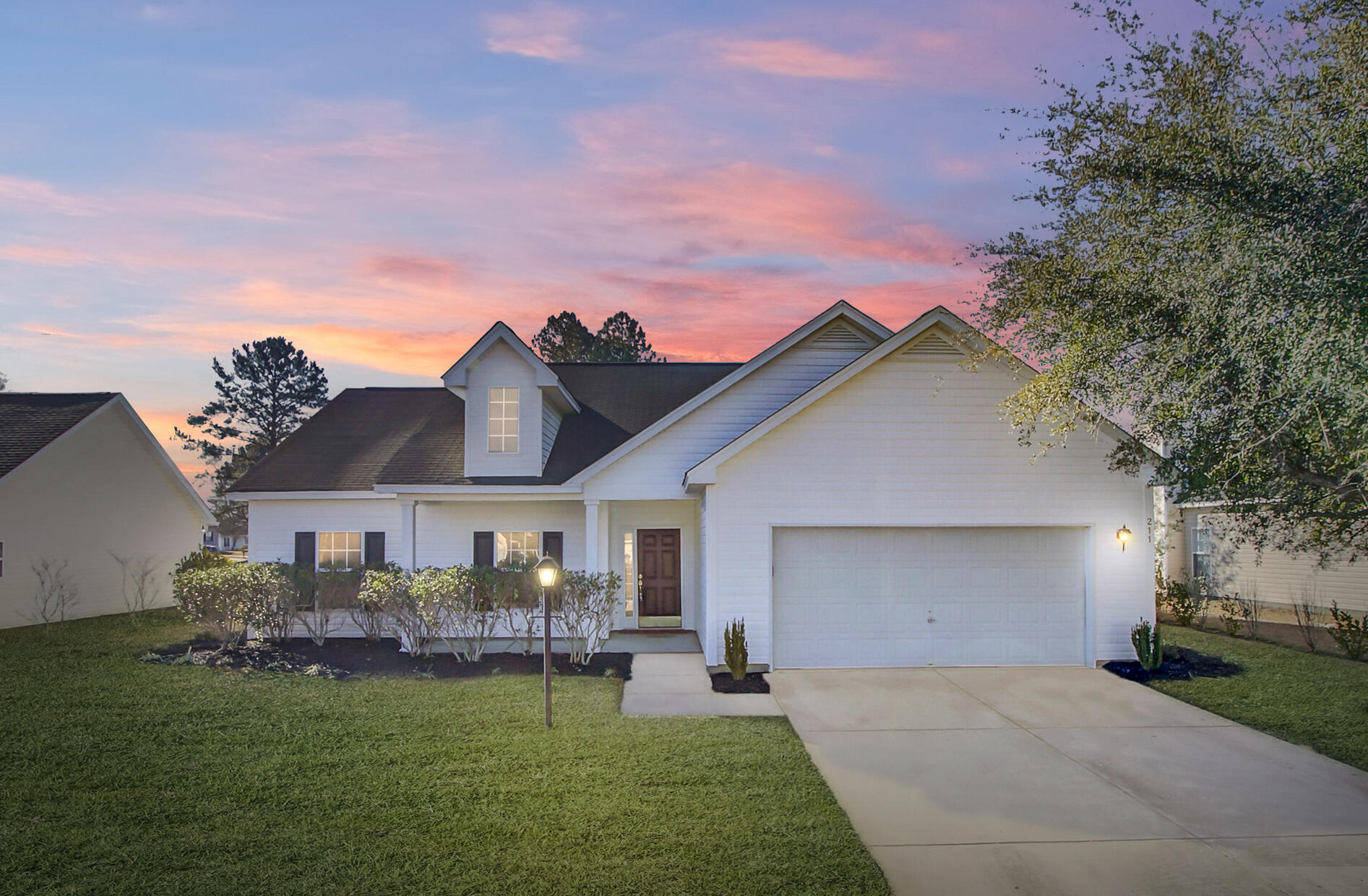 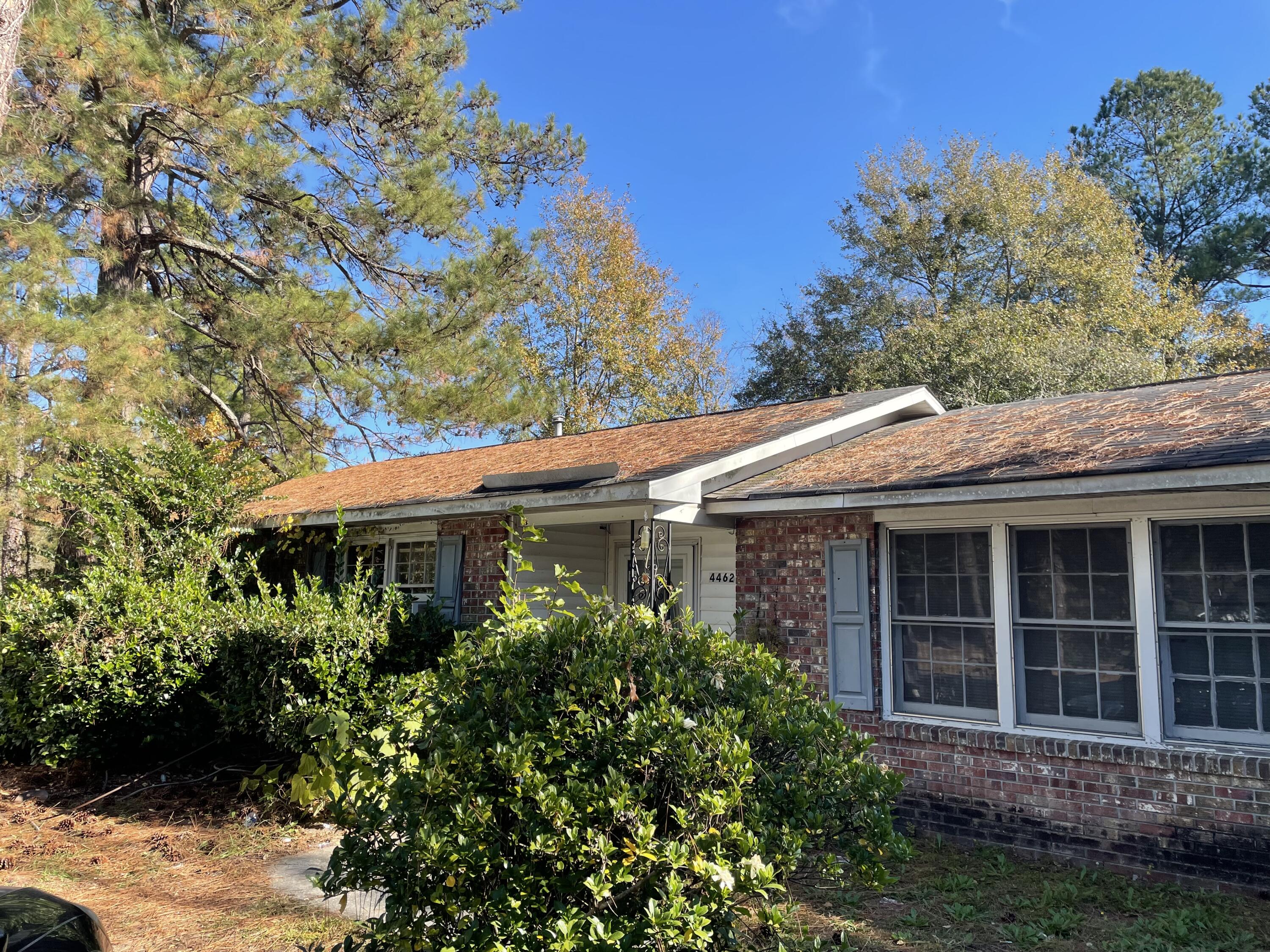 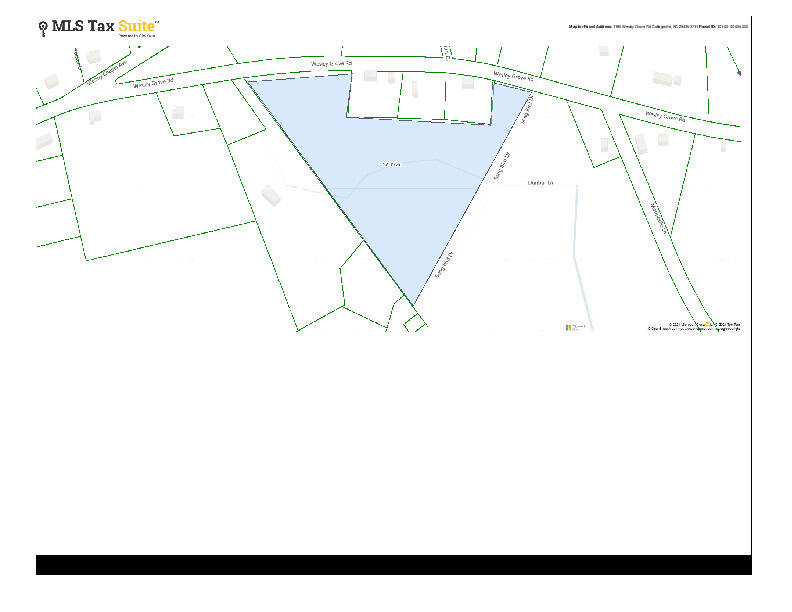 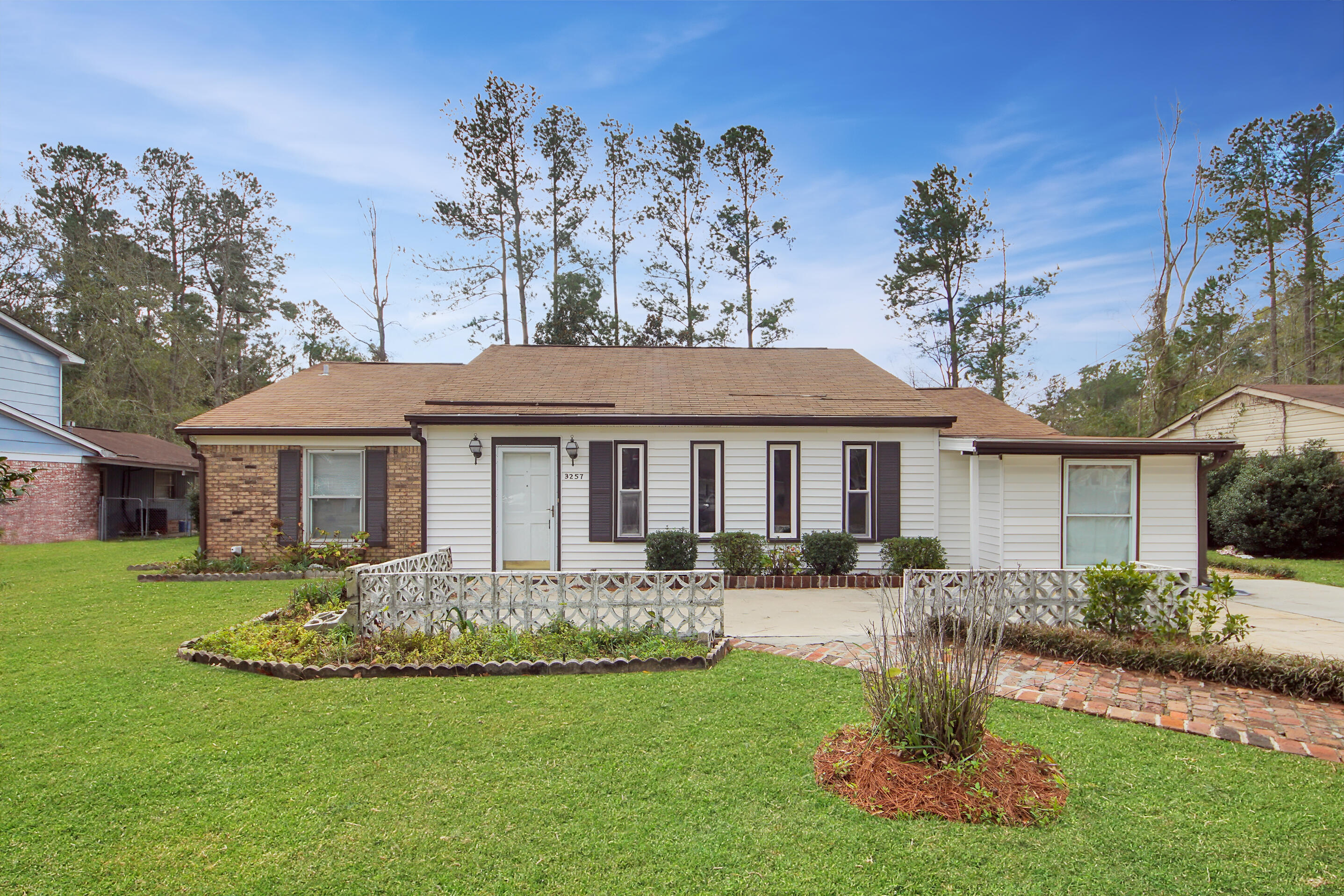 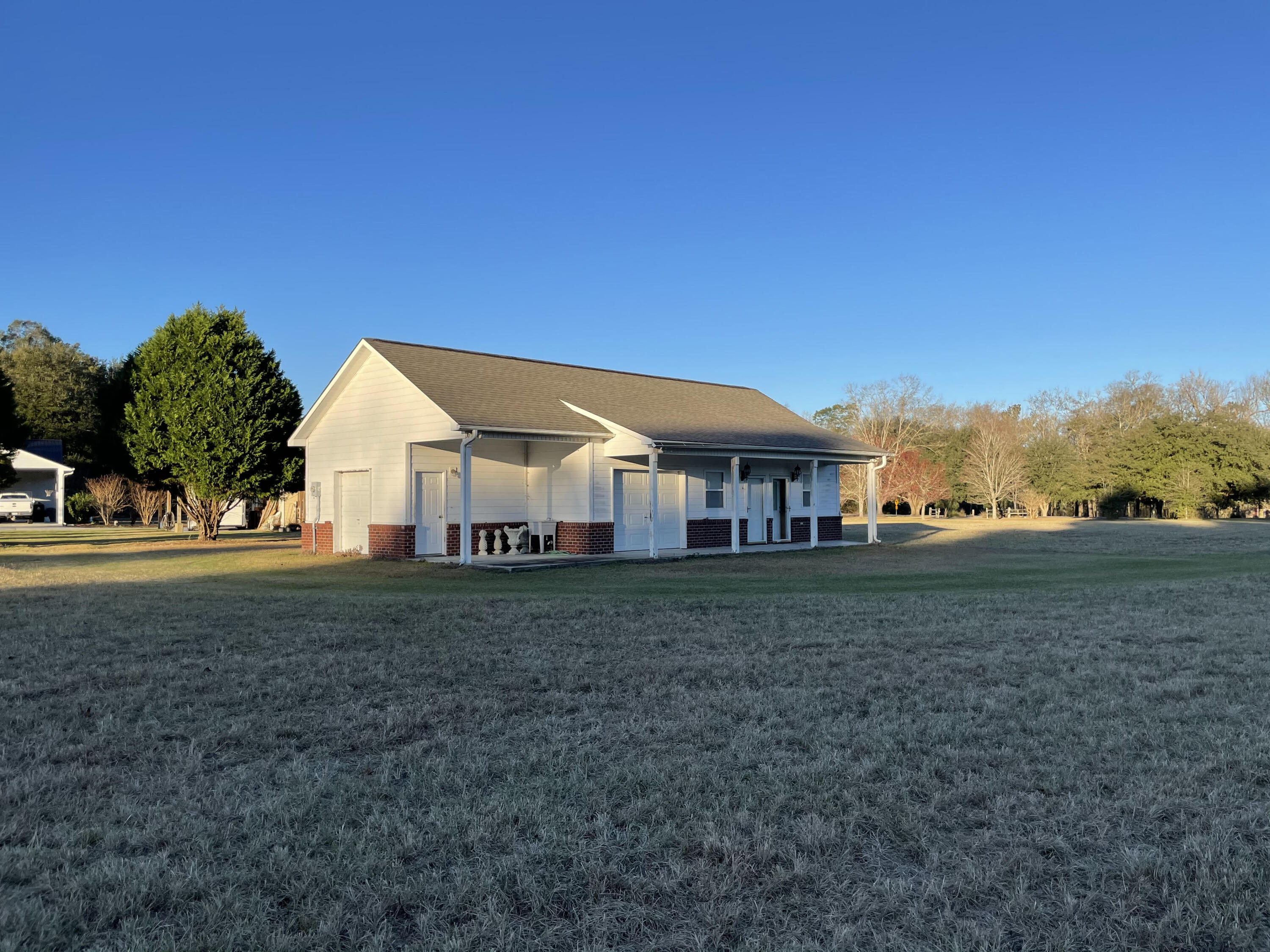 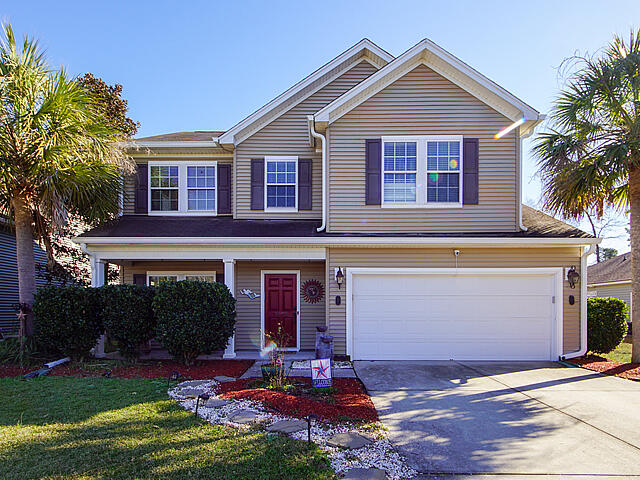