The town’s name is evocative of its history. Situated on a pine-forested ridge, it was first inhabited in the late 1700’s as Charlestonians and other inhabitants of the SC Lowcountry sought respite from the summer heat, mosquitoes, and disease. From May to September plantation families along the nearby Ashley River and other coastal areas headed for higher elevation to live temporarily, or “maroon,” in the tiny forest colony soon dubbed Summerville.

Other pioneer residents descended from those 1696 puritans who settled the nearby former colonial settlement of Dorchester–the third largest town in the state and an important shipping center for rice planters sending their goods down the Ashley River to Charleston. The tabby fort built of mud, oyster shells, and limestone, now known as Colonial Dorchester State Historic Site, was constructed prior to the Revolutionary War and was used to defend the area. Such famous generals as Moultrie, Francis Marion, and Wade Hampton held off the British from the fort. The birth of Summerville at war’s end spelled the demise of Dorchester. All that remains is the fort, St. George’s bell tower, and foundations of some houses which are being carefully excavated.

Modernization came to town with the arrival of the railroad in the early 1800’s and led the village to incorporation. Trees were being cut in large numbers for laying rails and the clearing of lots to relocate the commercial center near the tracks. To protect Summerville’s biggest asset, the village became an official town in 1847, passing a first law prohibiting the cutting of certain-sized trees without permission, and fining offenders a then hefty $25. That ordinance, one of the oldest of its kind in the United States, is still on the books.

The last decade of the 19th century saw two of the worst local events, followed by one of the best pieces of luck ever to befall a struggling community. While still recovering from the War Between the States, Summerville suffered extensive destruction during the 1886 earthquake, followed by a downtown fire which wiped out most of the buildings surrounding the town square. The good fortune stemmed from Paris, France, when the International Congress of Physicians, also known as the “Tuberculosis Congress,” declared Summerville as one of the two best places “on the face of the earth” for the treatment and recovery of lung and throat disorders.

Such belief was founded in the purported healing aspects of that tree’s turpentine scent. Summerville was selected because of its situation on a high, dry sandy ridge, amidst a thick forest of pine trees that charged the air with turpentine derivatives. Their findings were widely publicized and a golden era began for the lower part of Dorchester County; and one inn after another sprang up as the town quickly became a favorite winter resort for Northern visitors who came first for their health, and then to enjoy the mild climate and hunting season. Discovering the comeliness of the town, they began to build winter homes and often became permanent. The most famous of these inns, the Pine Forest Inn, sometimes served as the Winter White House for Presidents William Howard Taft and Theodore Roosevelt.

Summerville started as Pineland Village around 1785 when plantation owners came here to escape the swamp fevers and insects. Before Dorchester County was formed in 1897, Summerville was situated in Charleston, Berkeley and Colleton Counties.

Dorchester County was very much a part of America’s first railroad. In 1830, the rails started at Charleston and ran through Summerville to Hamburg, opening the upper part of the county above Cypress Swamp.

Ridgeville got its name about that time and began to grow. St. George was originally named for the first settler, James George, who leased the land to the railroad and it became an important station on the line. Reevesville was founded in or near Indian Trail, supposedly before 1793, and several hundred members of the Edisto Indian tribe live in Indiantown today. They were officially recognized by the U.S. Department of the Interior in the 1970s. The rural town of Givhans is home to a state park on the banks of the Edisto River.

With the Civil War came the end of the plantation system and thus the end of the economy and the only lifestyle known to most of Dorchester’s inhabitants. Not until after Reconstruction was there a beginning of recovery.

In 1976 a portion of the town, including 700 homes and buildings were listed in the National Register of Historic Places. Some residents may still come to Summerville for pulmonary relief, but most come for its mild climate, excellent schools and healthcare, vibrant downtown, variety of housing options, small-town friendliness, and the proximity to historic Charleston and the beaches.

Summerville, Dorchester County’s largest community, is recognized as the home of football’s winningest coach, Summerville High School’s John McKissick, and the annual YMCA Flowertown Festival, which draws over 250,000 people each spring. Other popular events include Sculpture in the South and theatrical performances by the Flowertown Players.

Summerville SC is growing and ever-changing, but it still holds on to its important role in history and the small-town values that make it a truly charming place to visit. 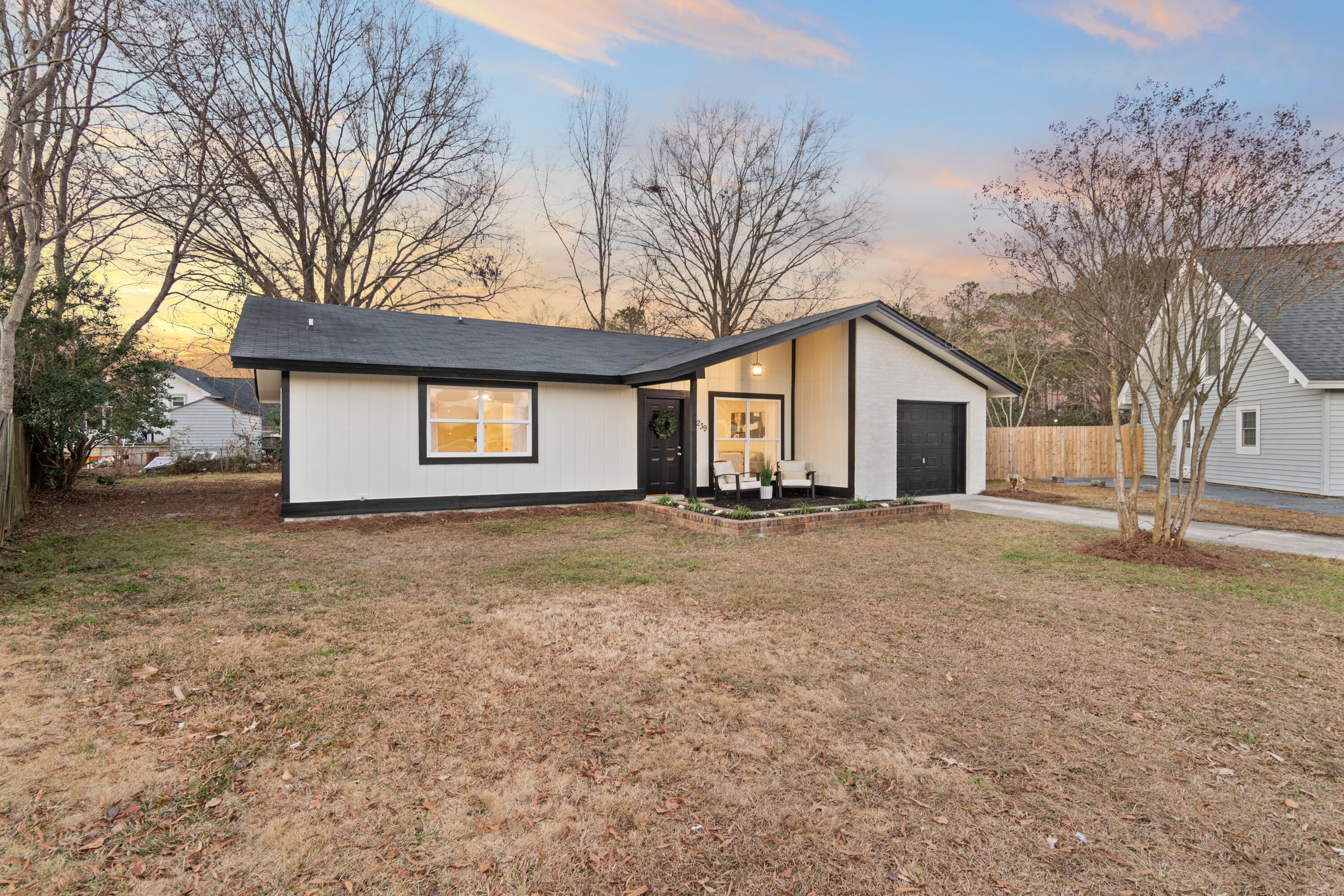 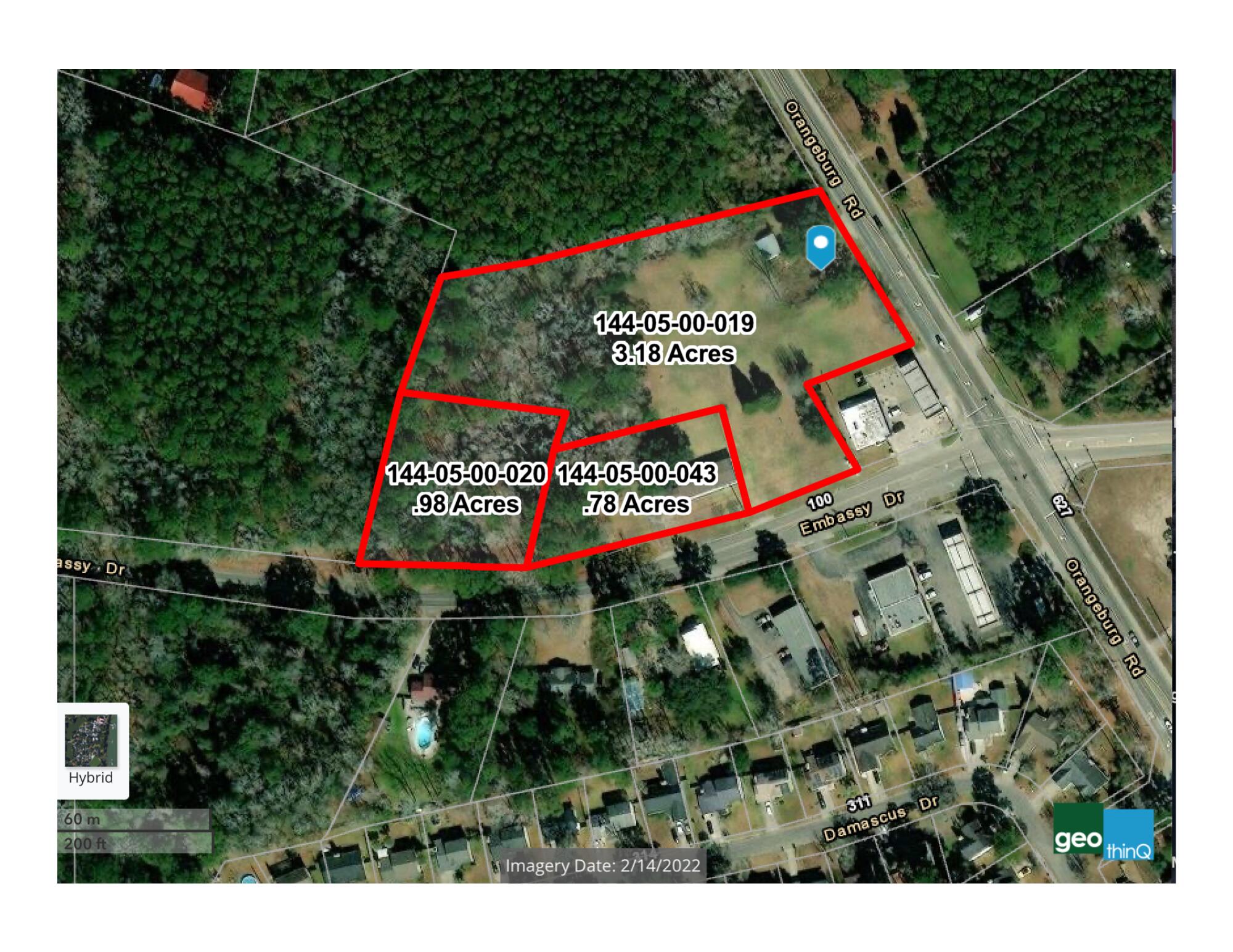 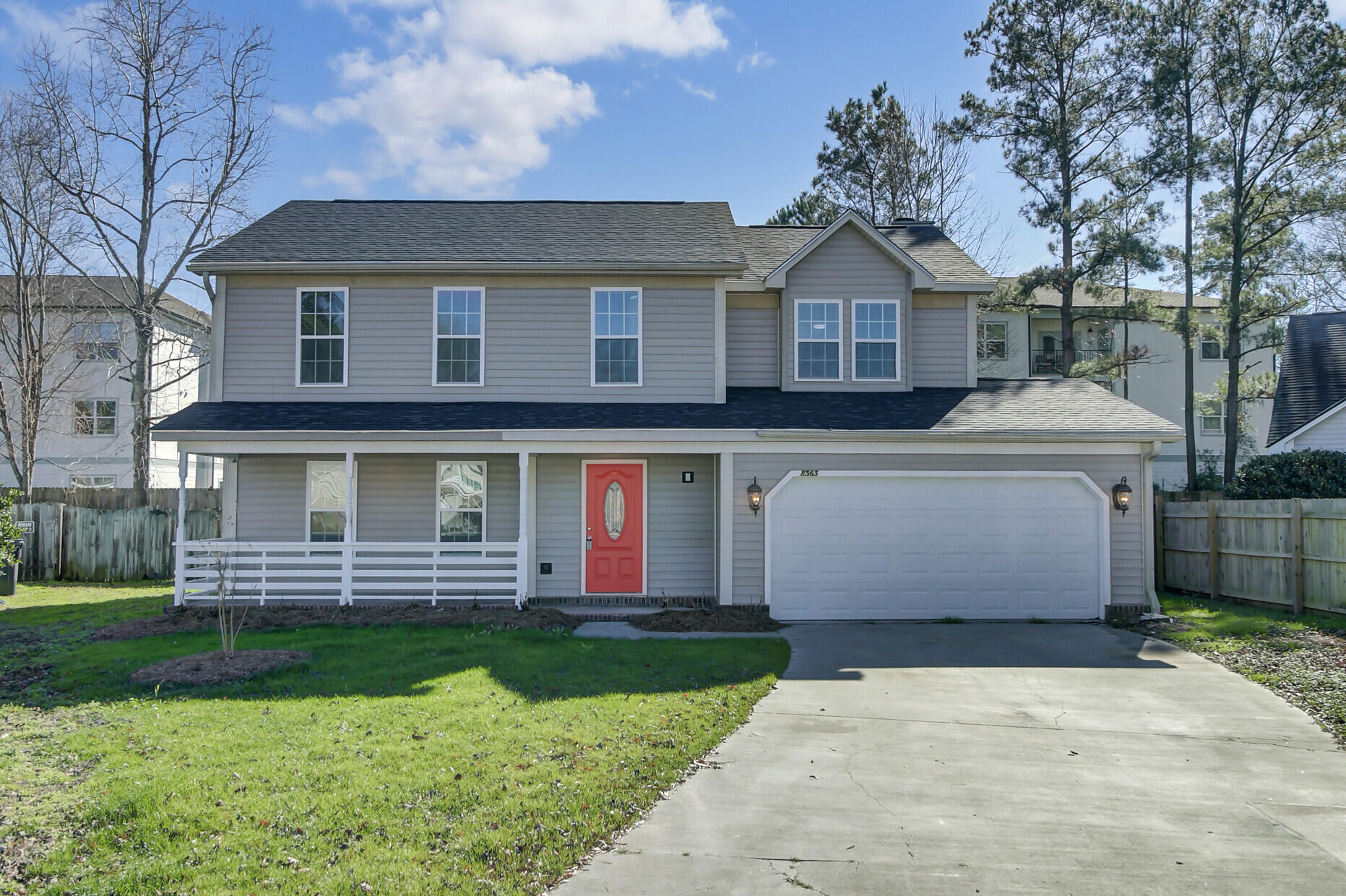 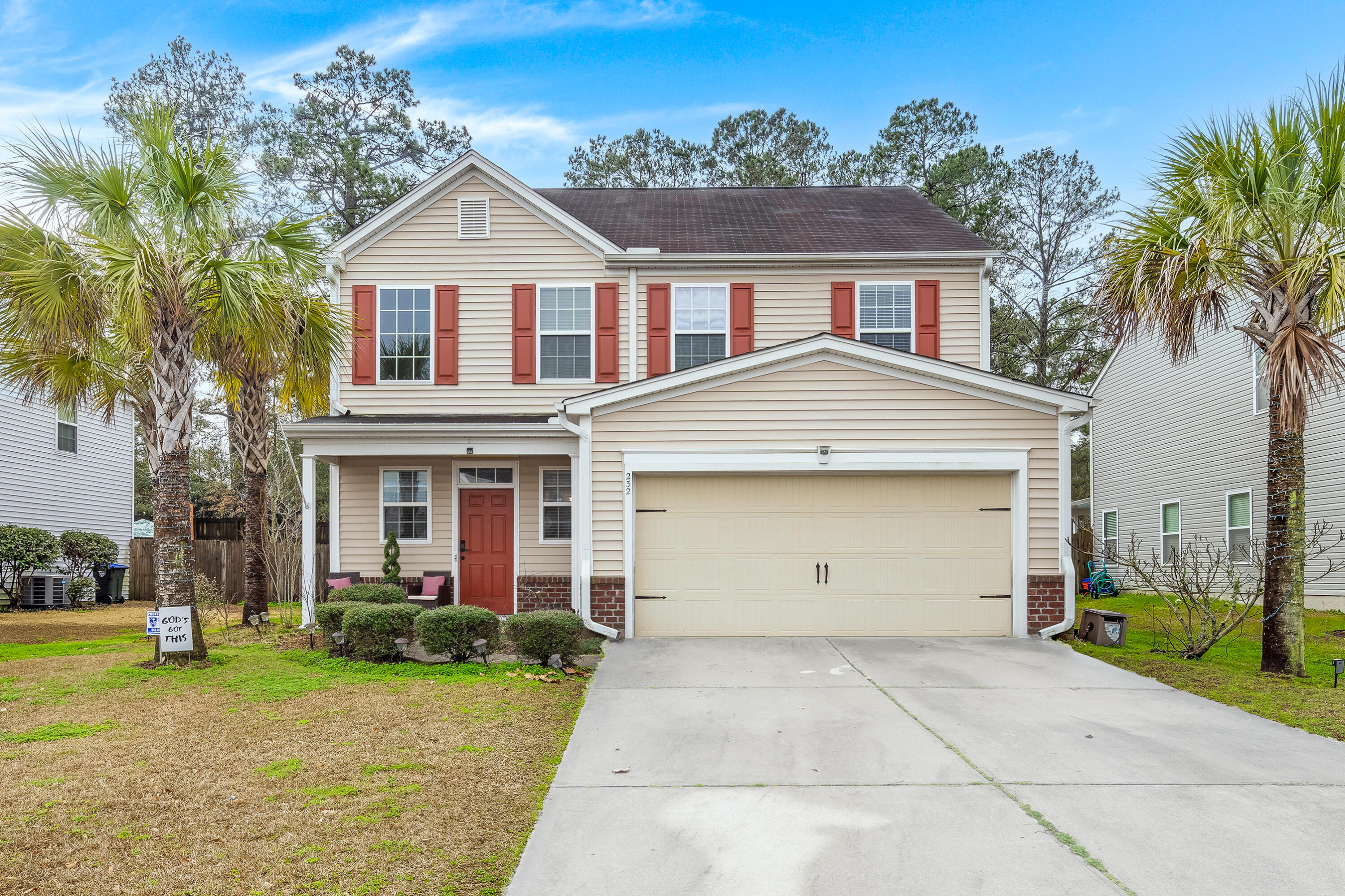 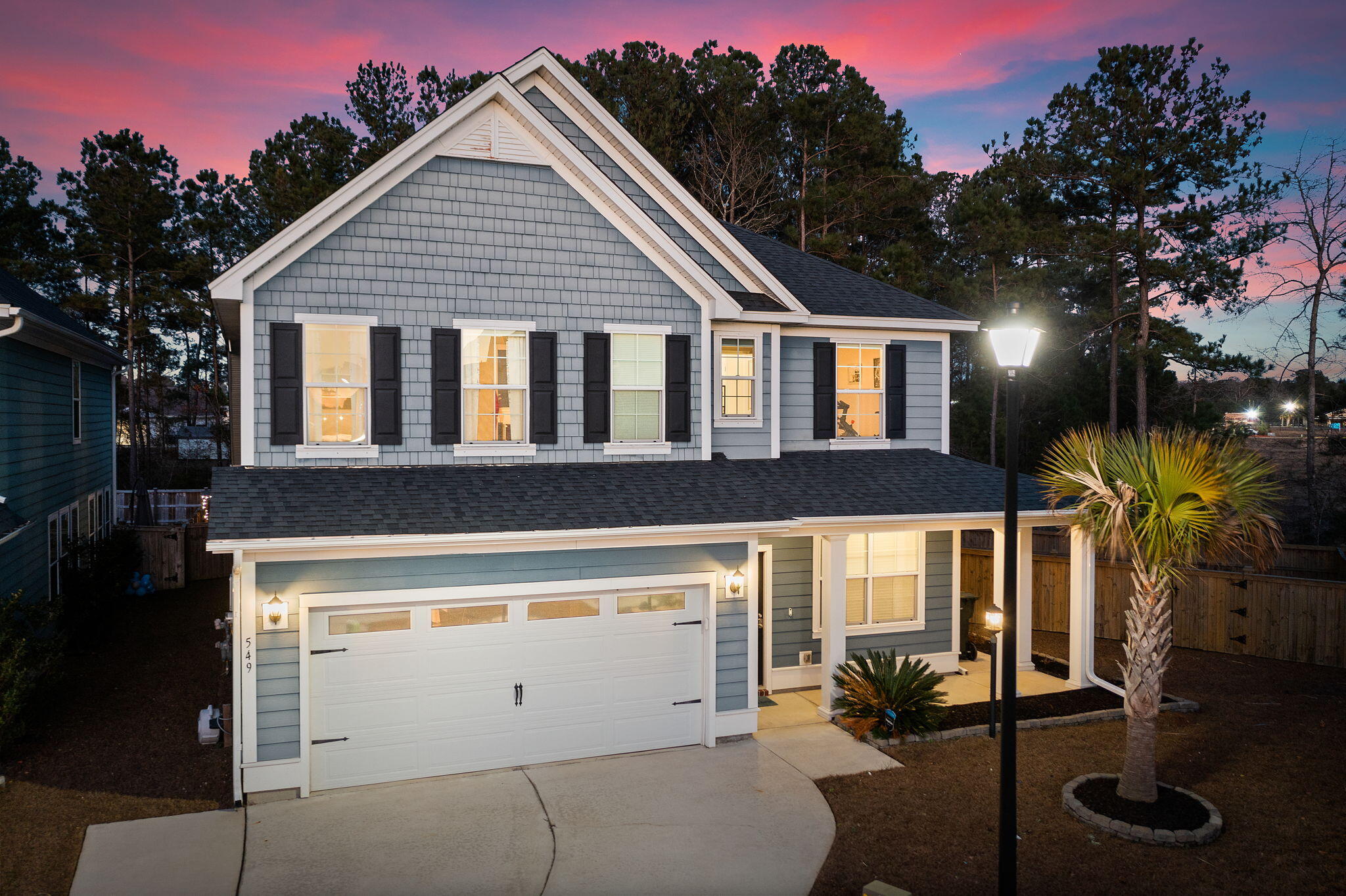 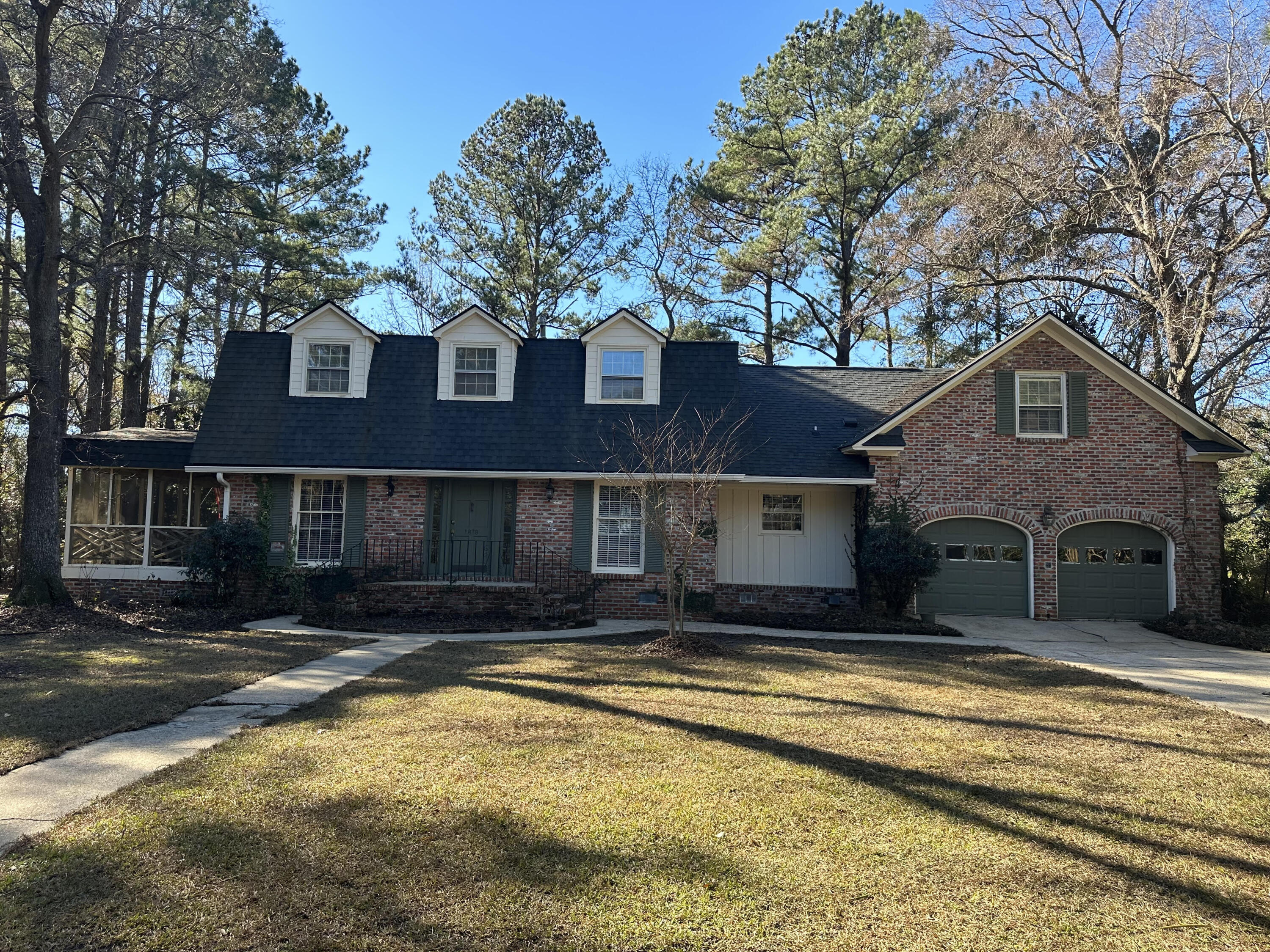 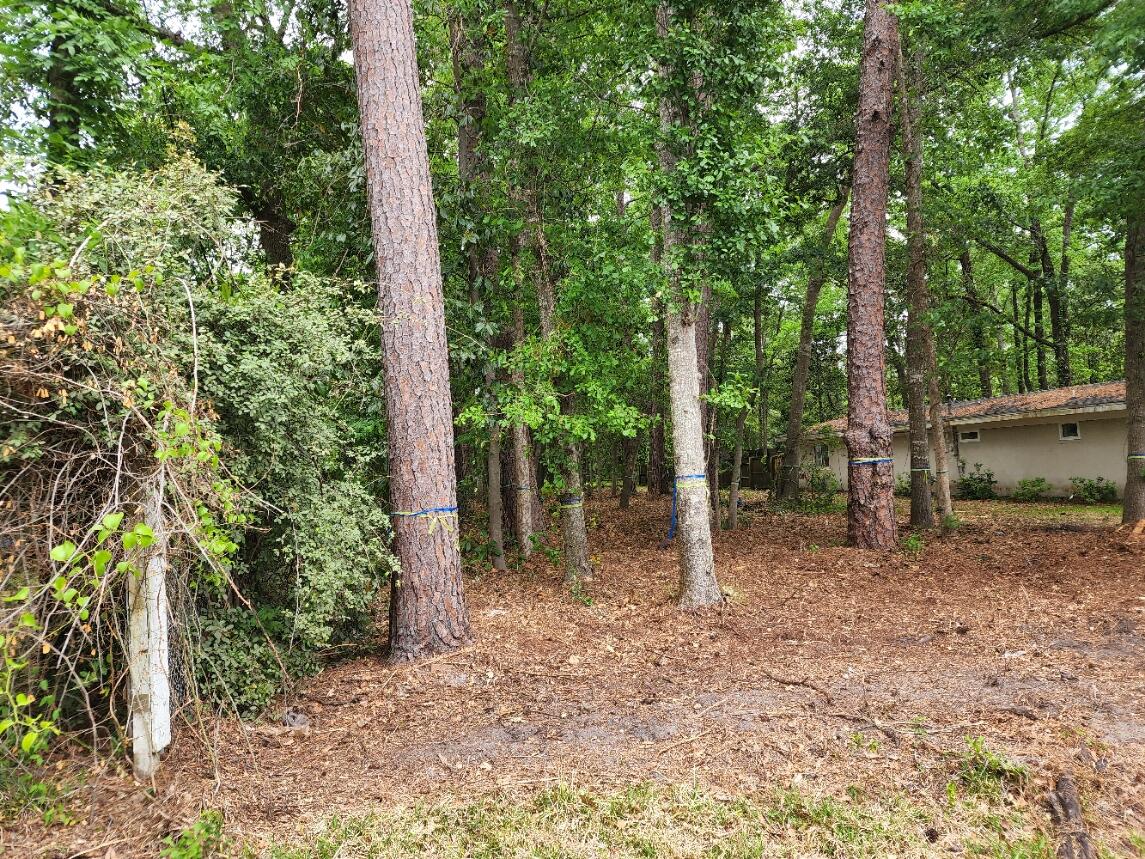 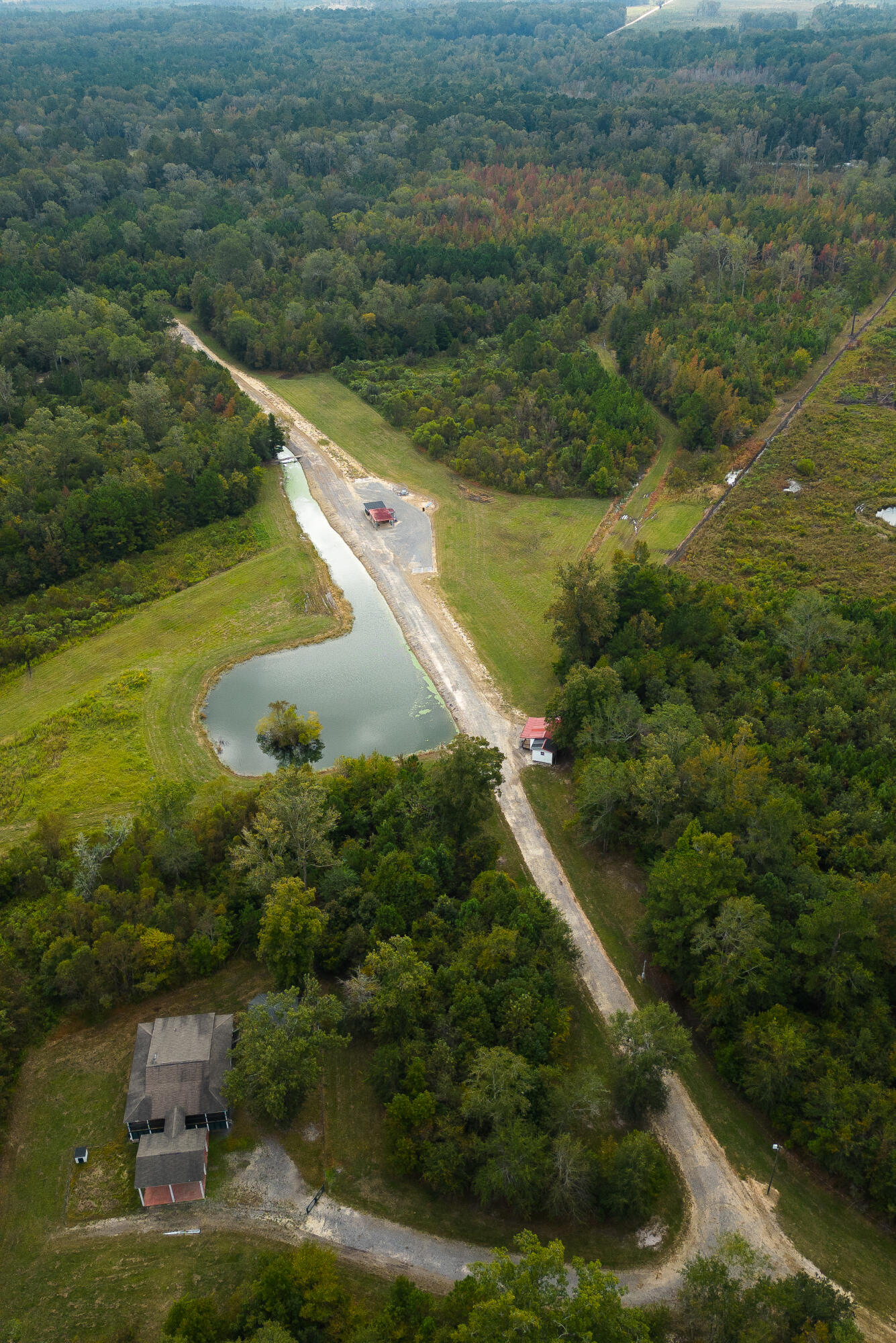 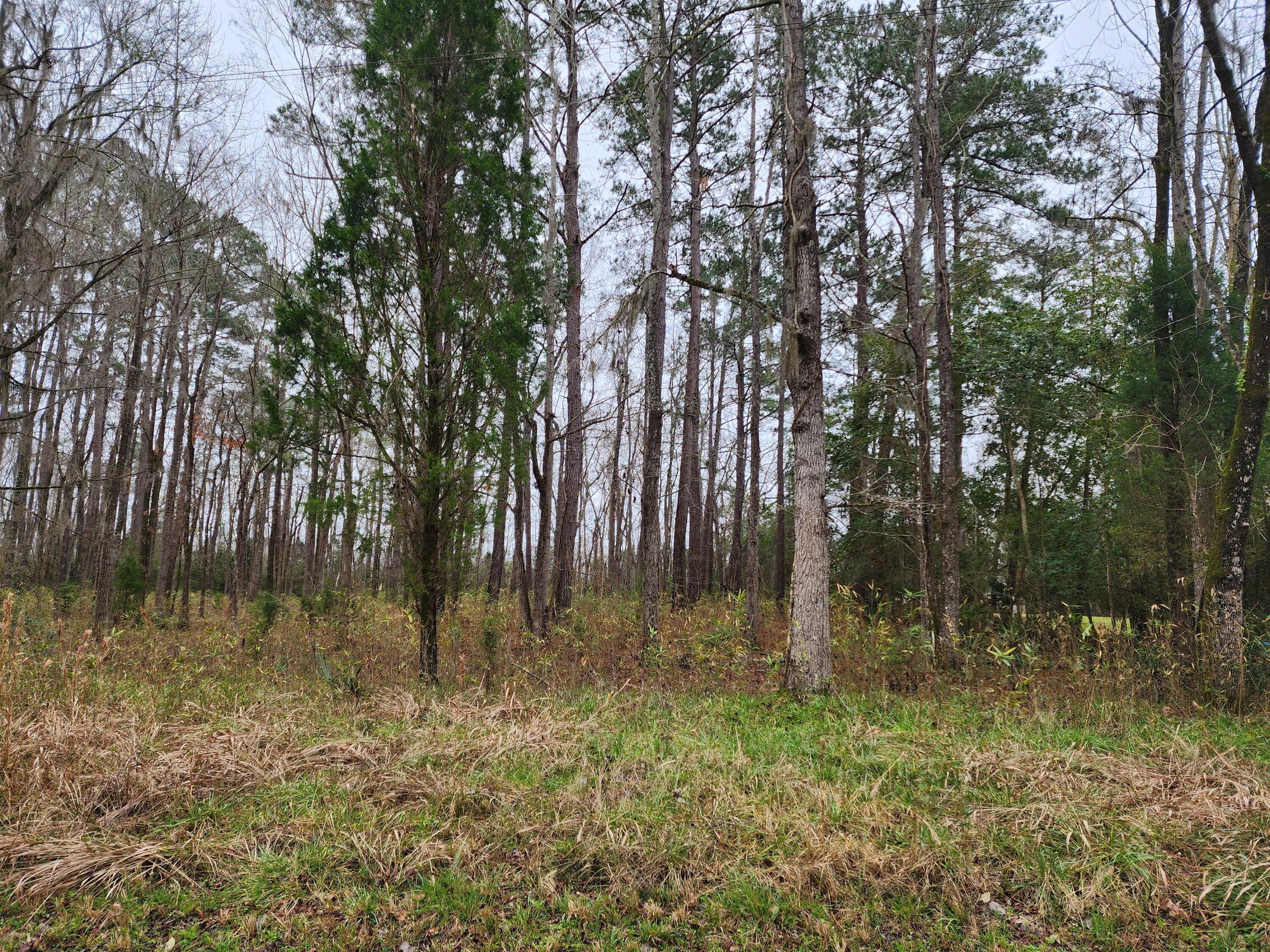 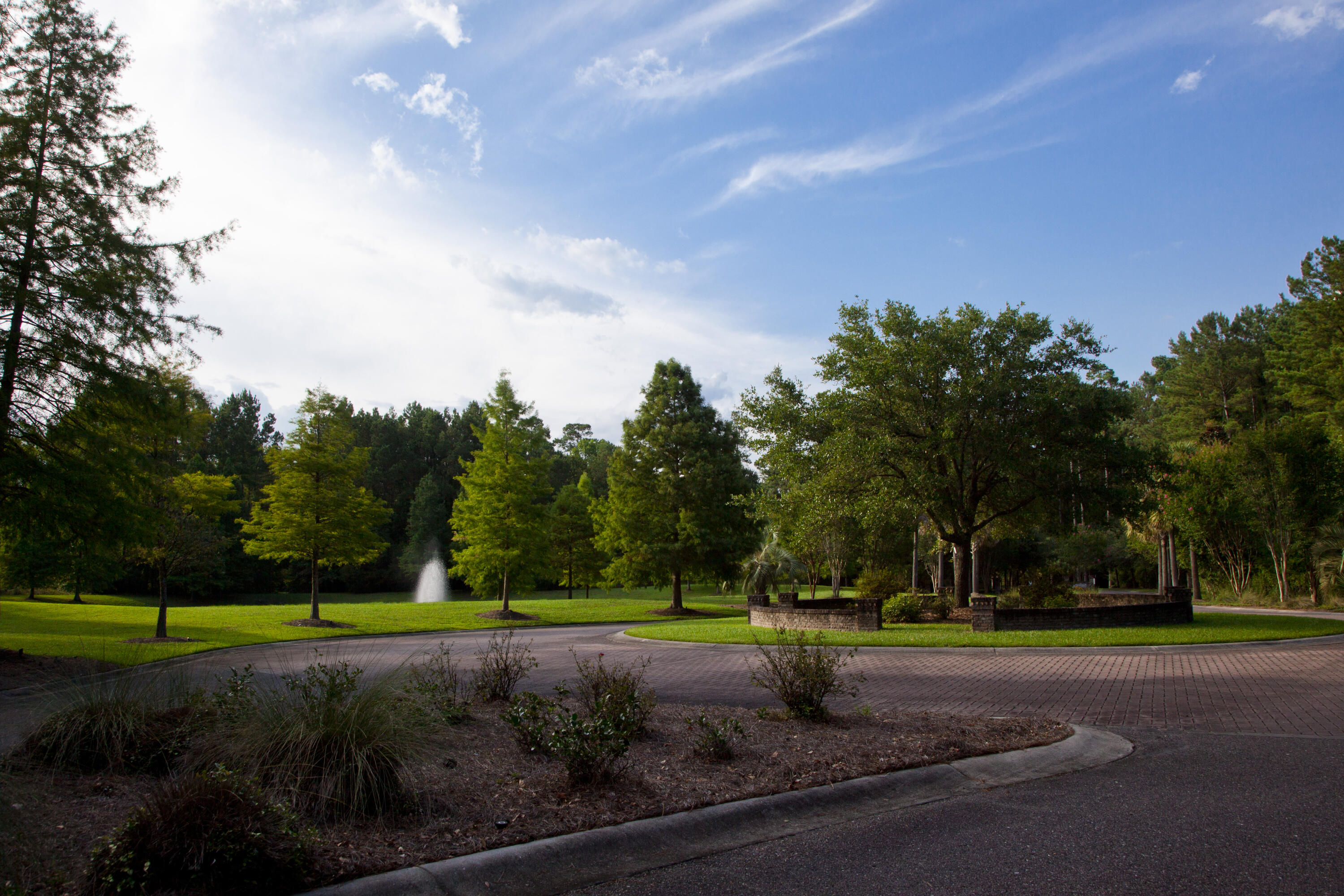