Charleston has a rich and long history dating back to colonial times. Charleston was names after Charles II of England and the community was established in 1670 by an English settler William Sayle. Coastal Charleston was often attached from would be conquerors, such as the Native Americans, Spanish, French and even pirates. With Charleston being a port city you will find a mix of people with different cultures and backgrounds wanting a home in Charleston. In fact today, Charleston, South Carolina is the oldest city and the second largest city in the state.

Circa 1630 Charleston South Carolina was a lot different then what you will find today, but with many similarities. Maryland, Virginia and the Carolinas feature “Southern Colonial” style, in that these would feature large foyers and parlor rooms and chimneys at the gable-ends of the home. Today you can still find a piazza on the sides of some homes allowing for cool ocean breezes.

Today you will find a variety of home styles available in Charleston. Back in the 1700’s many homes followed the Southern Colonial styles of the 1600’s. 1600’s architecture featured single-story long row homes with a foyer and a steep-pitched roof. Architecture began to change featuring two-room deep, two-story home with dormer windows and a moderate sloop in the roof design. Today you will still find this design style home. 1760-1770 the Exchange Customs House was created during what was known as Charleston Golden Age. During this time the Exchange Customs House was the social, commercial and political center of Charleston. During this time Fort Moultrie was built on Sullivan’s Island.

Charleston home styles date back to the Antebellum Era. With plenty of plantation homes available, in those days you were still able to find one-story and two story homes being built. Antebellum is not an architectural style of home but a period of time meaning “ before the war”.

Antebellum and the War

Many of the homes dating back to this era provided more than just a place to live. The plantations of yesteryear made use of slave labor and produced three main staples: rich, indigo or Sea Island cotton. These were found on the “island” Mount Pleasant and North Charleston. While most of these have been destroyed by war or fallen into decay and never rebuilt, some have been restored as museums to preserve some of our rich history, some of which you can still find today. After the victory of the union, Charleston’s residents began reconstruction. Only 20 years later, in 1886, the city was once again devastated by a 7.3 earthquake that hit Boston to New Orleans. The earthquake damaged over 2,000 buildings and in today’s market would cost over $133 million to recover.

Tragedy struck in 2015, with a church shooting, but since then the city and its citizens have come together to support one another, demonstrating unshakeable resilience. Known as a welcoming place for all ages and demographics, Charleston has long been a haven for tourists. At a time when this beautiful city has become a symbol of hope, Travel + Leisure is thrilled to announce that Charleston has won top honors in our 20th World's Best Awards. For the fourth year in a row, it has been voted the number one city in the United States and Canada.

Because of the military presence, homes in Charleston always seem to be in demand. The Charleston Hospital Strike of 1969 started as a union dispute and lasted 100 days and became part of the civil rights movements. Shortly thereafter Joseph P Riley was elected mayor and was proclaimed the longest serving mayor in the United States. His reason for success has been his dedication to reviving Charleston's economic and cultural heritage. As with other prior adversities, Charleston area and Charleston Harbor in 1989 was rebuilt and rebounded after Hurricane Hugo reportedly caused over $2.8 billion in damages to the Charleston real estate market. 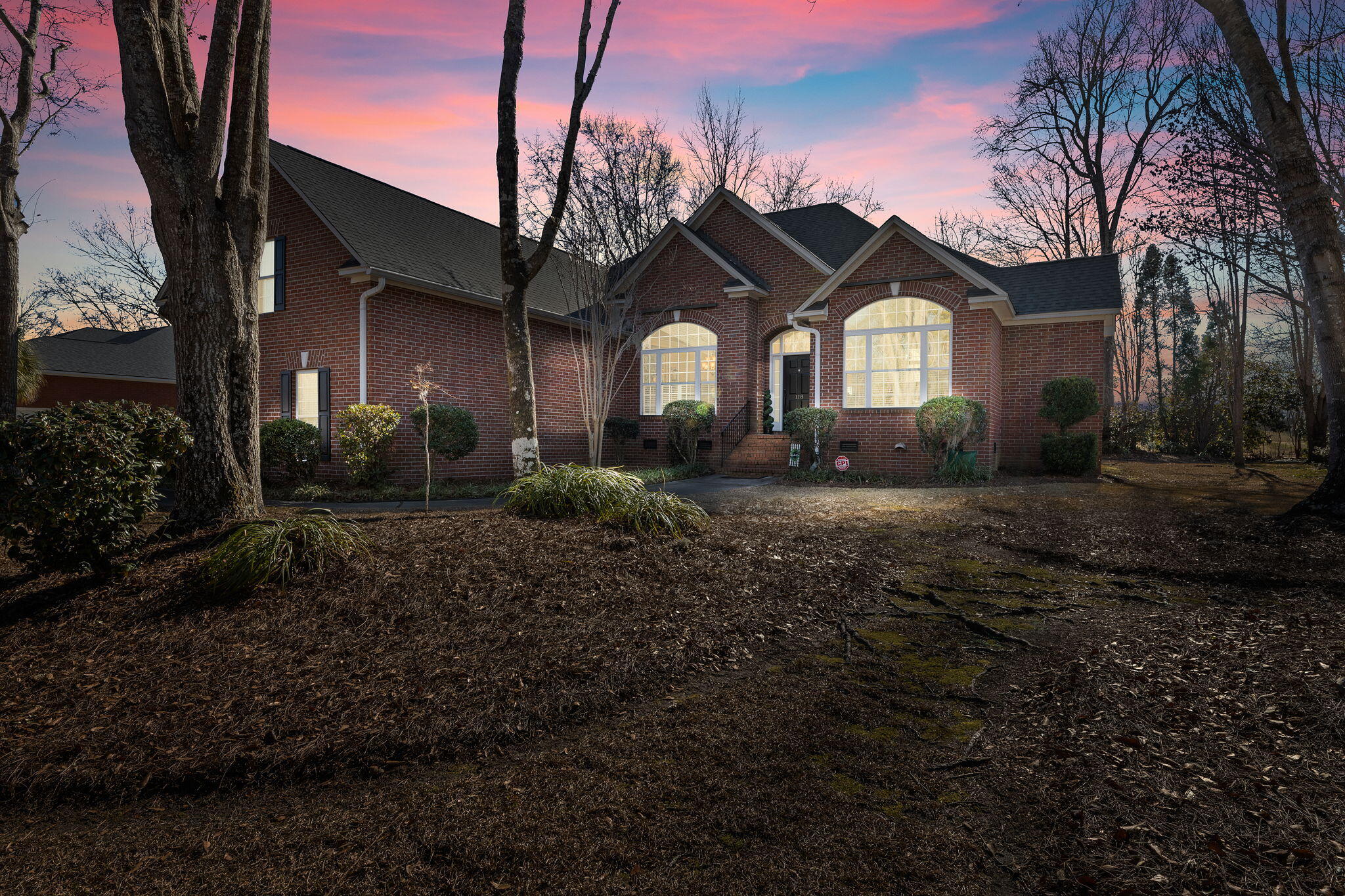 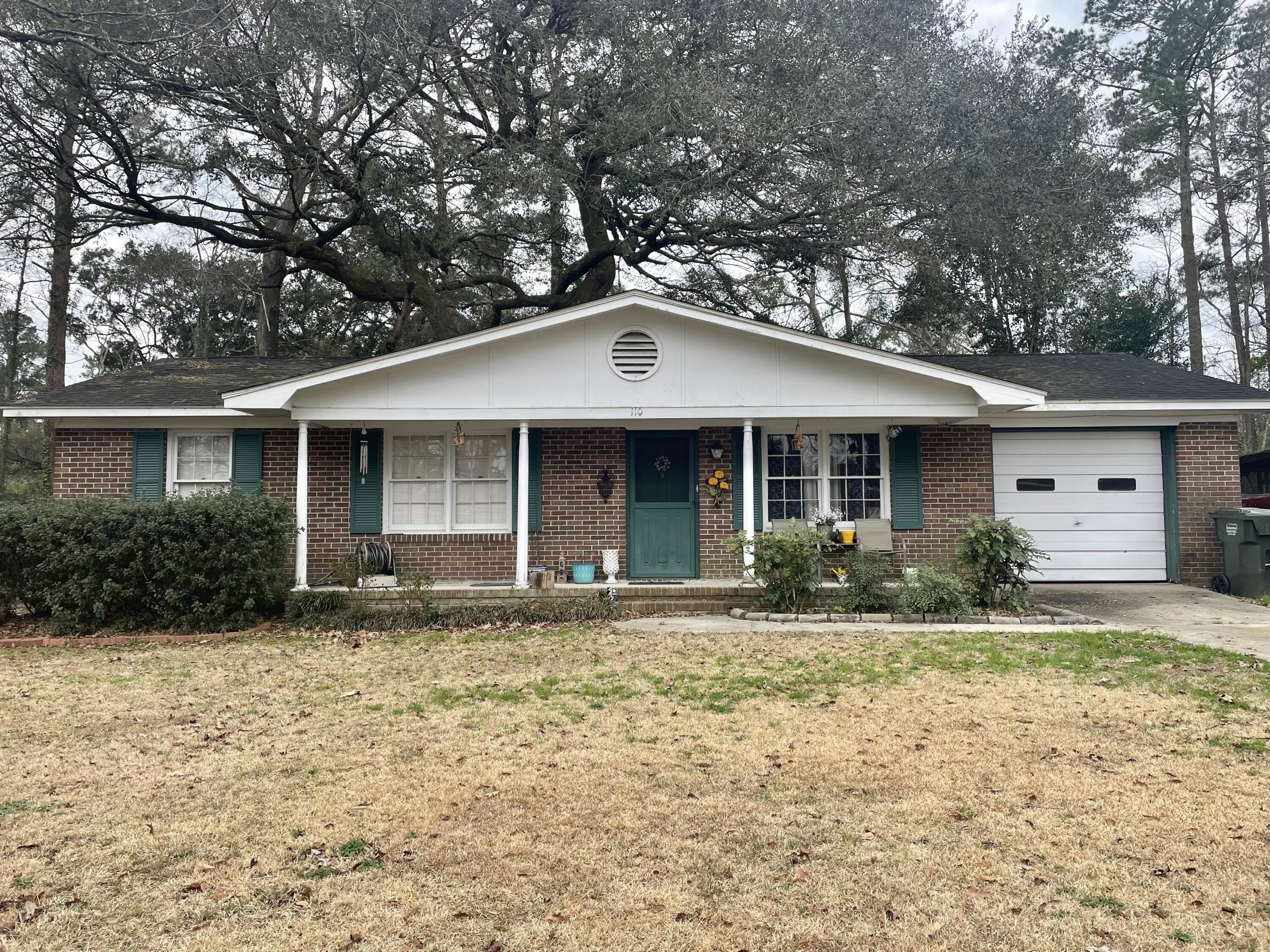 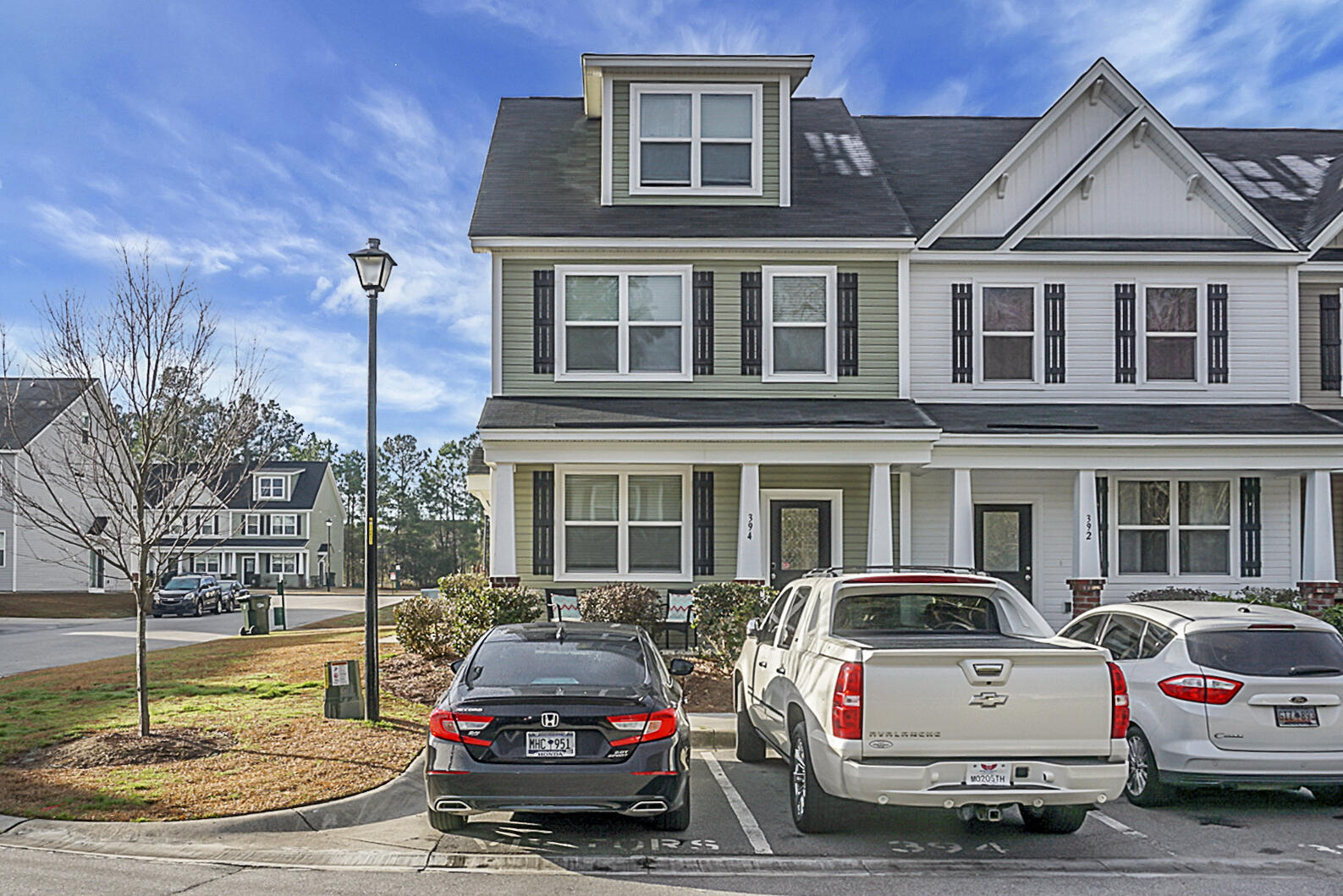 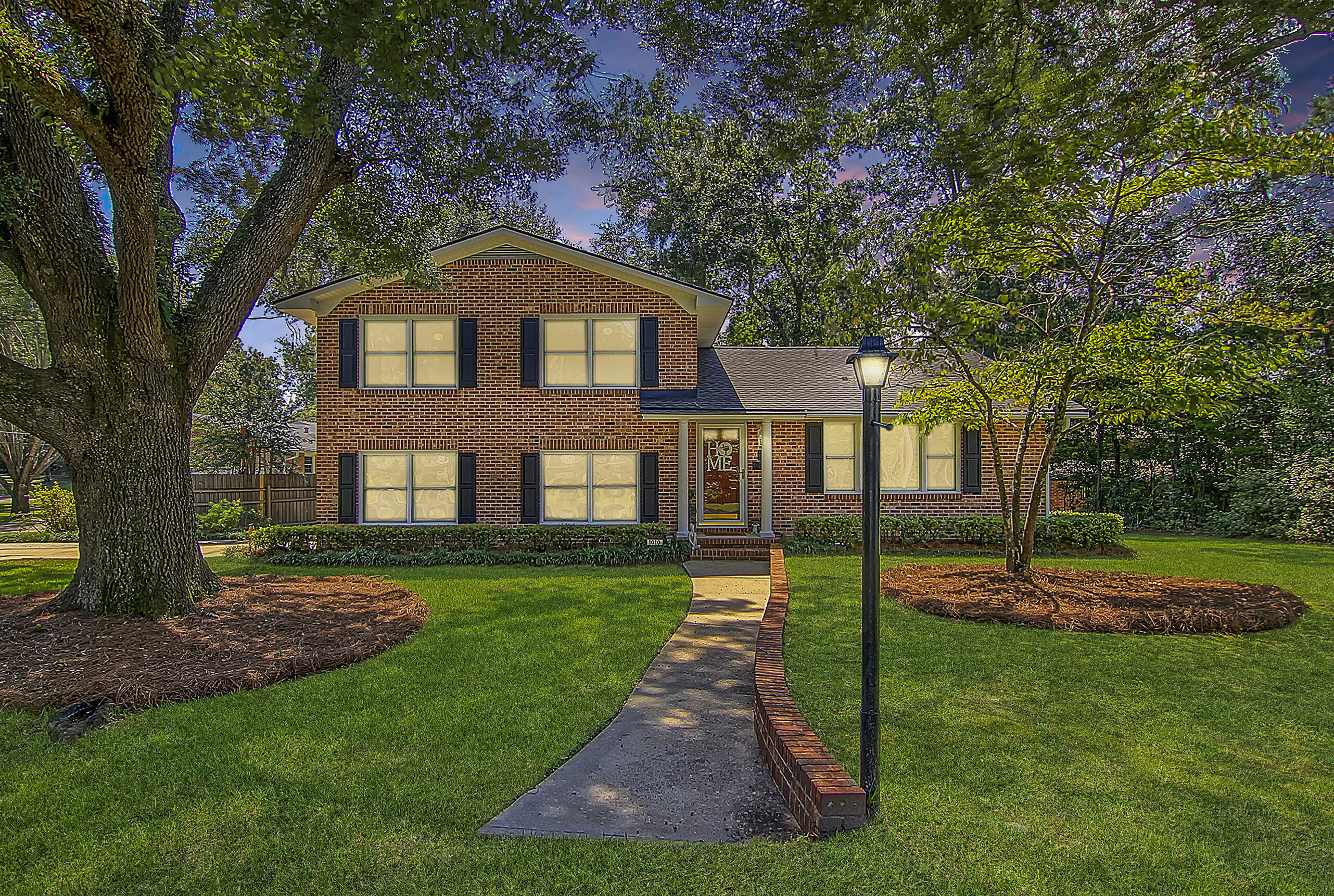 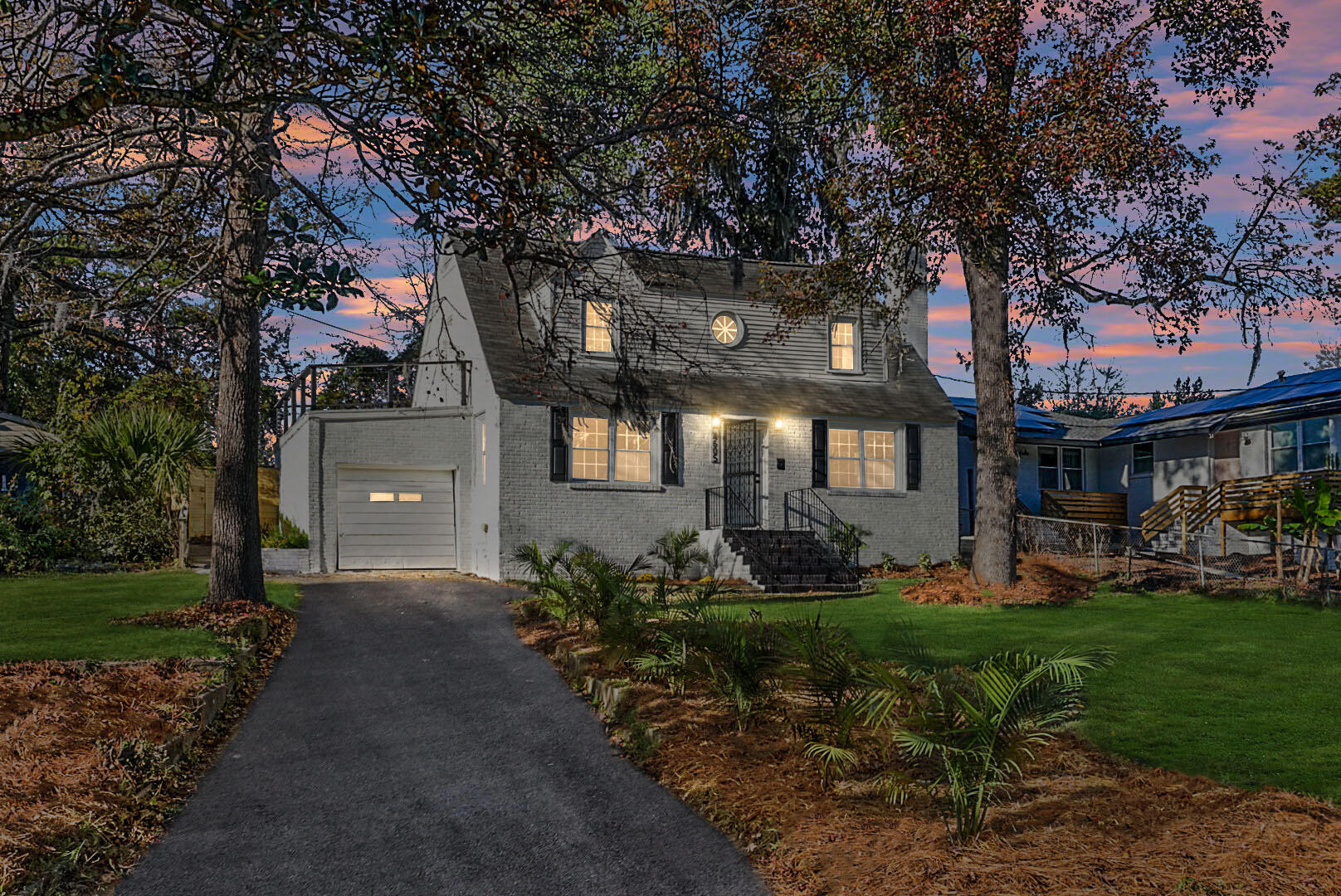 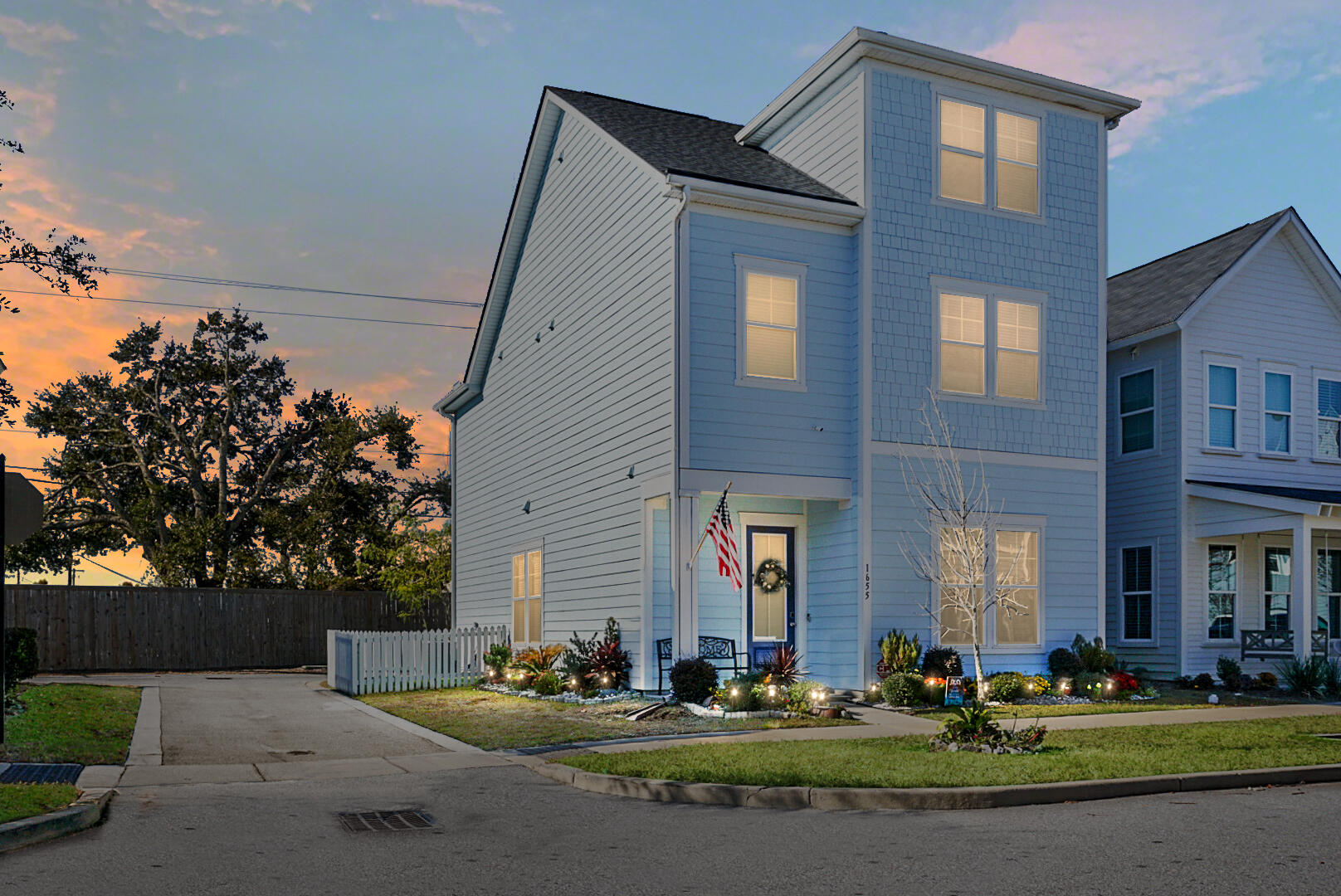 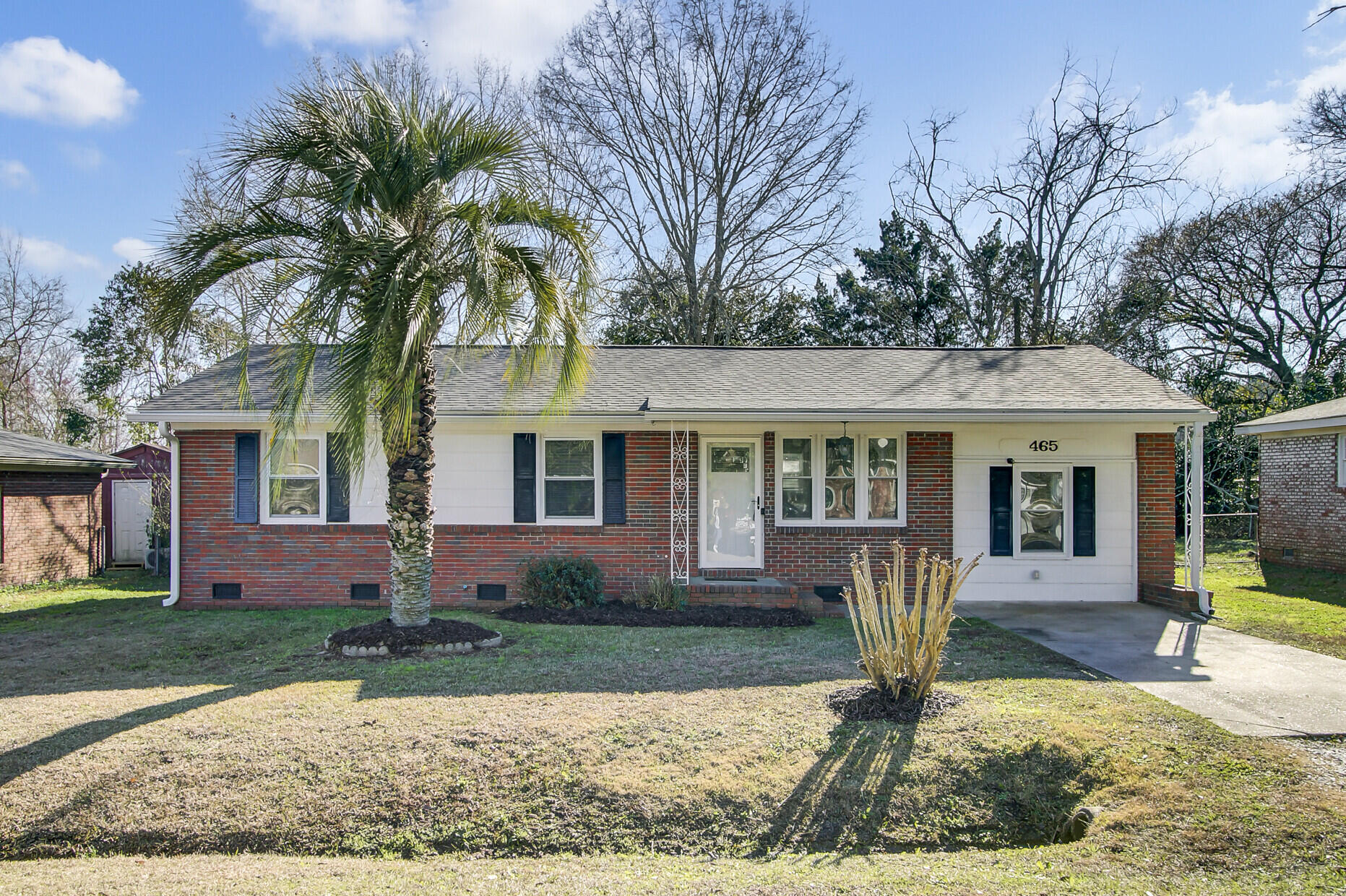 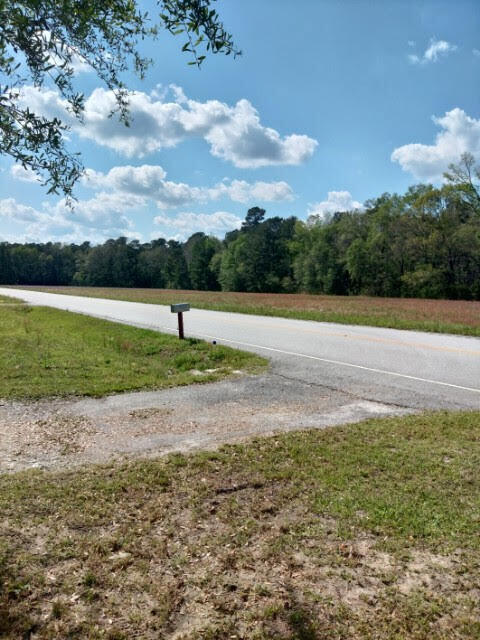 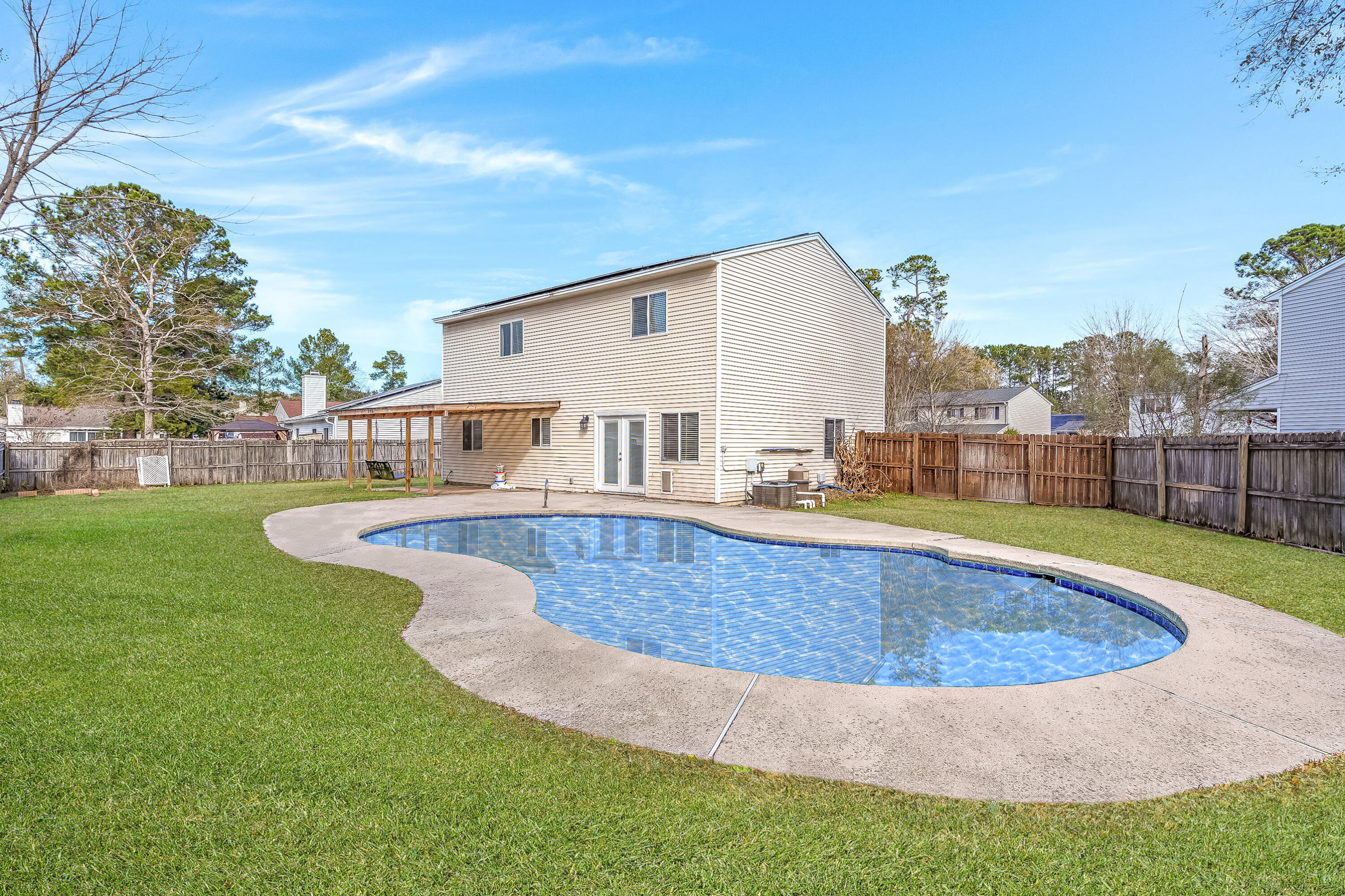